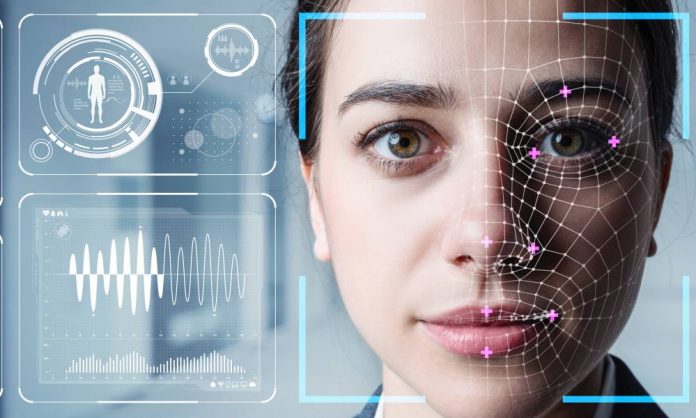 This all occurs when we get the infrastructure and foundations in place for this type of technology to do its thing.

But at the moment, the technology sector is not formally regulated. Ask 10 IT engineers to solve a problem and you would likely get a variety of answers.

In 2014, as part of NZTech’s policy platforms, a recommendation was made whereby the creation of a Chief Technology Advisor would report directly to the Prime Minister to advise on the strategic use of technology across government and throughout society. This was not backed by any party.

Our government stated that they “recognise the strategic importance of digitisation and will appoint a CTO to ensure that digital development is planned to achieve the best national outcomes”. Unfortunately, a number of recruitment process issues did not result in this being formed.

In 2019, a data ethics advisory group was formed to establish a decision around the use and protection of data.

After a few false starts the Digital Economy and Digital Inclusion Advisory Group (DEDIMAG) was also formed in 2019.

DEDIMAG oversees SME adoption of ICT, digital opportunities within Maori businesses, and government regulation of ICT as areas that continue to require attention and effort across government.

However, there is a lot of work still to be done with the future of these groups and their impact on the New Zealand economy still to be ironed out.

Although unregulated, unlike other industries such as the Master Builders, or Chartered Accountants, the IT industry has nonetheless taken matters into its own hands.

Many IT companies have banded together to form alliances and advisory groups, not just for purchasing power, but also knowledge sharing and to create a code of conduct and standard of ethics.

ITPNZ (IT Professionals New Zealand) has been in existence for more than 56 years and champions and moderates on the industry’s behalf.

By creating chartered technology qualifications, and professional standards, it is getting easier to differentiate between the “cowboys” and those that are taking data, security and the technology of your business seriously.

Technology is constantly changing and keeping up for those within the industry is difficult enough let alone for the business owner or operator.

A standard of operations, professionalism and conduct is required to make sure that your data and business technology is in trusted and safe hands. The foundations need to be right for you to be able to do the cool technology things that solve problems and challenges.

Make sure your current IT provider has these standards, groups, alliances and professional bodies as part of their business to see you right in the future.

The last three years have taught us a number of things in the technology world (especially the last few months).

The next three years may teach us – and whatever party (or parties) form the government – even more.

Technology resilience – now and in the future

Meeting the challenges of working from home

Stratus Blue has helped us set up our new business Shared Workspaces and have been very accommodating at answering all our questions, re the new technology that has gone into our space. Rose Gilmore has been a wonderful account manager, and made the whole process stress free.

The team at Stratus Blue go the extra mile to ensure they are providing the support and advice needed, often when you don’t know what you need as a start-up business. Their service is always on time, very well priced and the team are lovely to deal with.

Talk to us today about a career with Stratus Blue